As the world economy continues its slow and jagged recovery, people are slowly reentering the job market.  As they attempt to find 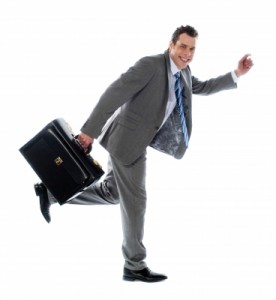 work, many are trying consulting either in a firm or going independent.  In this week’s podcast, we will discuss the trend towards consulting and the pros and cons of this trend.

Flawless Consulting: A Guide to Getting Your Expertise Used

Starting up on your own: How to succeed as an independent consultant or freelance

Next week’s topic: Arrogance or Confidence.  How attitude affects you success.