Fresh off of the last podcast on reporting status to the client, we thought we would delve in a little deeper with the concept of reporting bad news to the client.  There are definitely some dos and don’ts involved with this delicate situation and we will explain it from several vantage points. 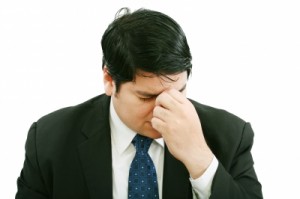 Next week’s topic: Should I Specialize or Generalize?

2 thoughts on “Reporting Bad News to the Client”