How consultants price their services can mean the difference between making it in the business and going broke.  Depending on the 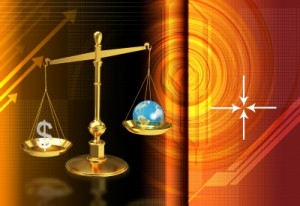 competitive environment, consultants from large firms and independents need to know how their services compare with their industry rivals and how to successfully price those services to insure success for both their clients and themselves.

Next topic: The new consultant’s checklist.