When someone joins a consulting firm, it creates the inevitable day when they will leave the firm.

It may be after just a few months or several years.  We wanted to speak in this week’s podcast about the steps a consultant should take to leave professionally on good terms. 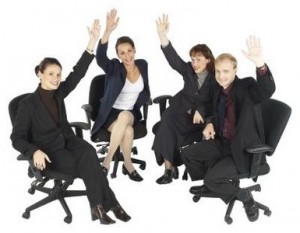 3 thoughts on “Leaving a Consulting Firm”