Some people join a consulting firm to make a career of working their way up through the firm politics and become a partner or director.  Others join firms to get valuable experience to manage in another industry.  Still others utilize their consulting experience to go independent, starting their own consulting firm once they’ve learned the ropes of how to sell and deliver consulting services with an established firm.  This week we address those consultants who wish to get consulting firm experience in order to set out on their own. 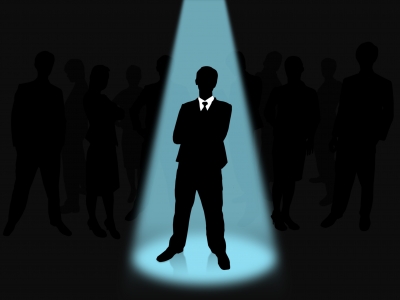