Many people in the business world take great efforts to avoid failure.  Consultants are no different and may, in fact go to greater lengths. 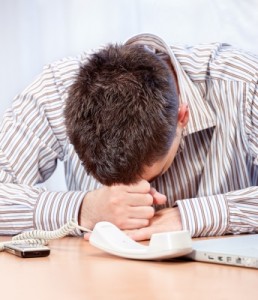 They know that not only is management watching, but they are under the watchful eye of clients as well.  Consultants today need to balance learning from mistakes, with maintaining credibility with clients.  This week we will discuss the concept of learning from mistakes while saving face with those that may be judging you professionally.

Next week’s topic: Why you should consider a career in consulting