Whether we’re talking about sales or simply service delivery, one of the biggest keys to success in consulting is about the 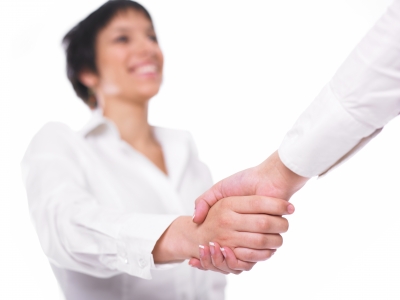 Next week’s topic: Controlling your emotions in consulting