When a consultant begins working with a client, he can face significant resistance to the changes he has been hired to implement.  It becomes a balance of diplomacy and change management when this occurs.  In this week’s podcast, we will explore the types of resistance a consultant can face and some strategies for dealing with it. 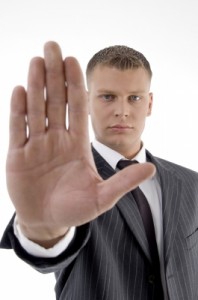 Change Management: The People Side of Change