Considering the project-based nature of consulting, it’s nearly inevitable for a consultant to find him or 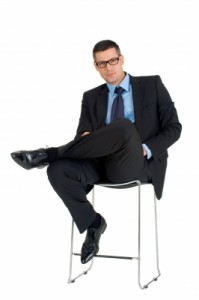 herself between projects.  This time is traditionally referred to by the industry as being ‘on the bench’.  This week we will discuss what it means to a consultant to be on the bench and the various strategies for making the best of it and limiting one’s time in that status.

Next topic:  Why is everyone a Consultant?